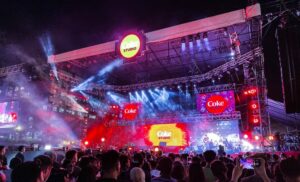 The SM Mall of Asia Concert Grounds has been witness to a heap of international and local acts in the past years, and last December 13 was no different. The Coke Studio Christmas Concert 2019 was filled with Christmas feels by the Coke Studio Season 3 Artists that gave world-class performances of their own hits and much-awaited collaborations with each other. 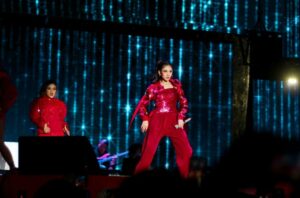 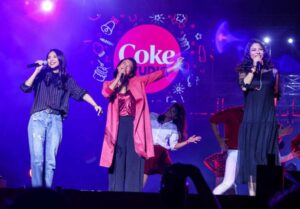 The Coke Studio Christmas Concert 2019 was hosted by Ylona Garcia and Justin Quirino with performances from Down By 18, Agsunta, The Juans, and Coke Studio Season 2 alums IV Of Spades, and Quest. 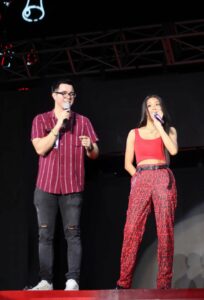