In the world of non-alcoholic carbonated beverages, root beer (yes, it is alcohol free) holds a special place in our hearts.

This bubbly, sweet bliss is reminiscent of our summer days, especially when it is served with a scoop of vanilla ice cream, turning it into that nostalgic sweet treat – the root beer float.

The man who gifted us with this creation is the late Frank. J. Wisner, owner of Colorado’s Cripple Creek Brewing. It is believed that Wisner came up with the idea while mountain gazing but missing the snow-covered peaks. He then thought of making his own icy mountain top with a mug of root beer as the mountain and scoops of vanilla ice cream as snow caps. He initially called this the “Black Cow Mountain.”

Every year in August, we celebrate this dessert masterpiece with the National Root Beer Float Day. In the U.S., this is often celebrated with festivals and competitions. In the Philippines, even amid a pandemic and quarantine restrictions, we can celebrate this day at home by making different versions of this foamy and fizzy drink. 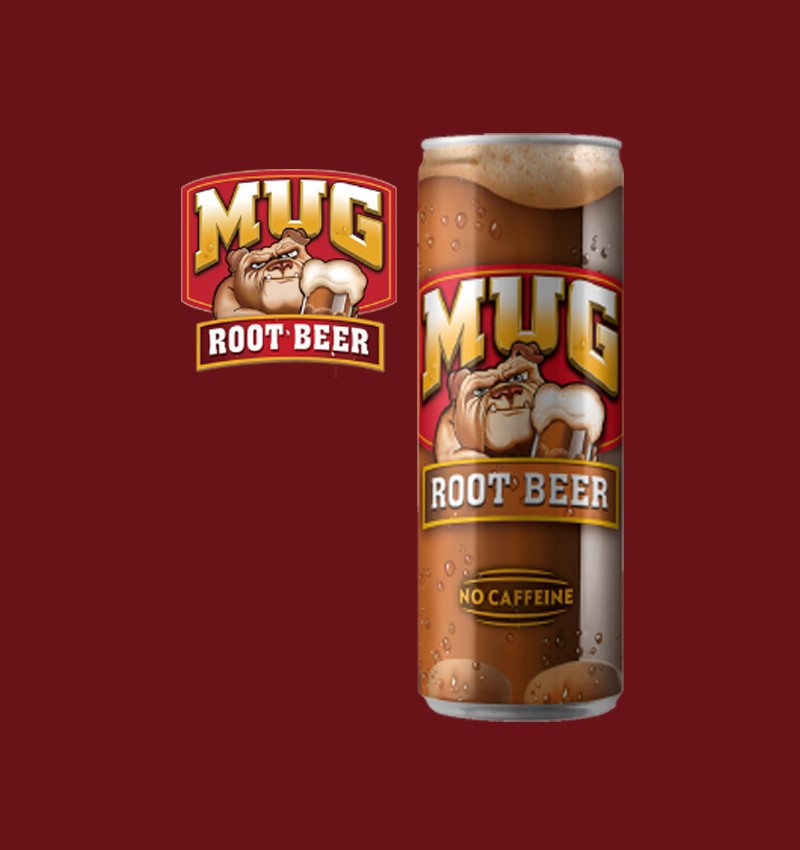 The staple, of course, is root beer. One of the brands available in the local market is Mug Root Beer, a product of Pepsi-Cola Products Philippines Inc. (PCPPI) —the exclusive manufacturer of PepsiCo beverages in the country.

Other than the classic root beer and vanilla ice cream float recipe, the food website, www.sugarandsoul.co shared other creative ways to make it. 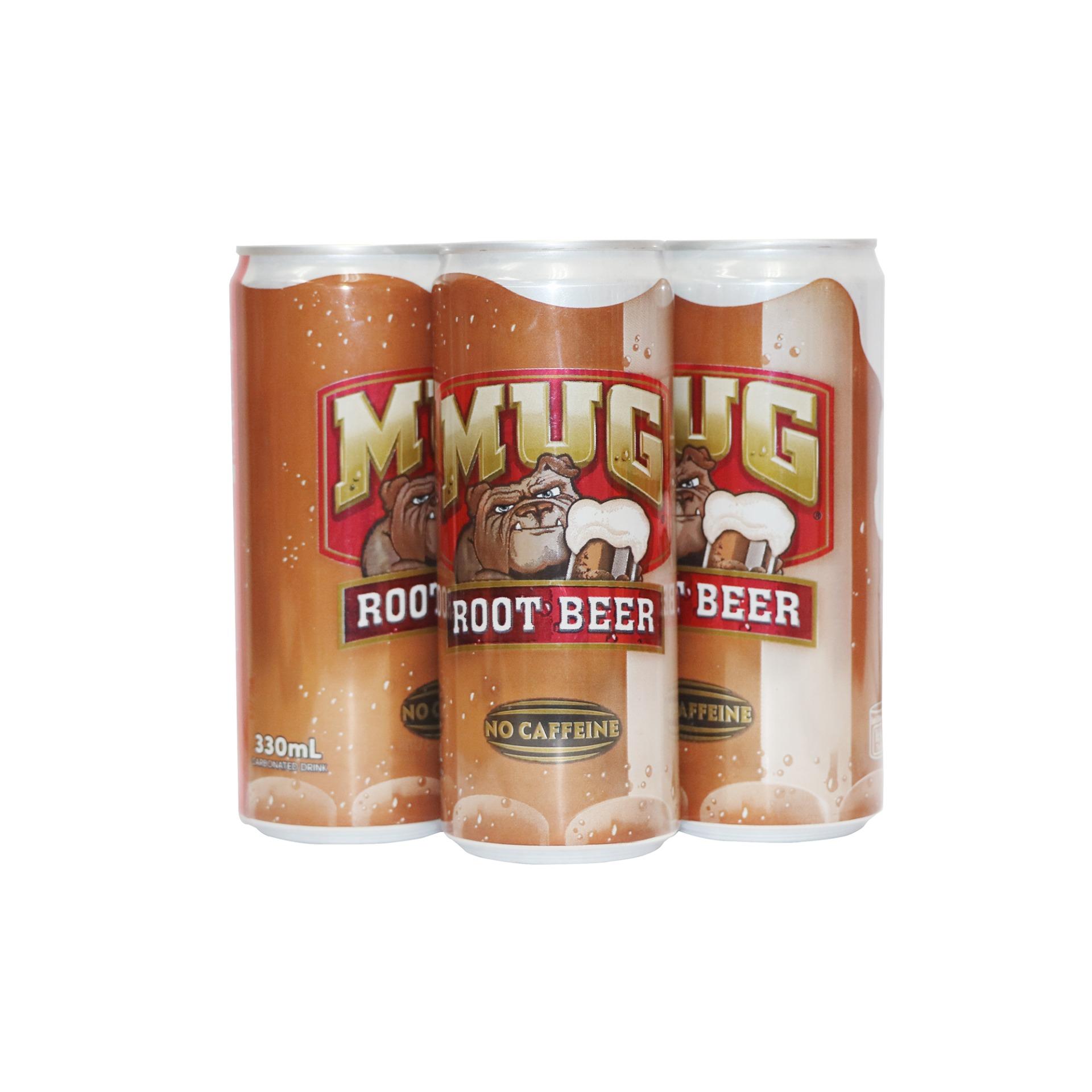 These root beer float recipes will definitely be fun to create while we are on home quarantine.

“Everything about Mug root beer appeals to the senses: the rich foam, the unique aroma, and the feeling of ice-cold refreshment. It’s the perfect drink for the whole family,” said Frederick D. Ong, PCPPI president and chief executive officer.

So now, we raise our mugs and toast to the bubbliest, fizziest, milky drink that is Root Beer Float!