5 Tips On How To Be There For Yourself 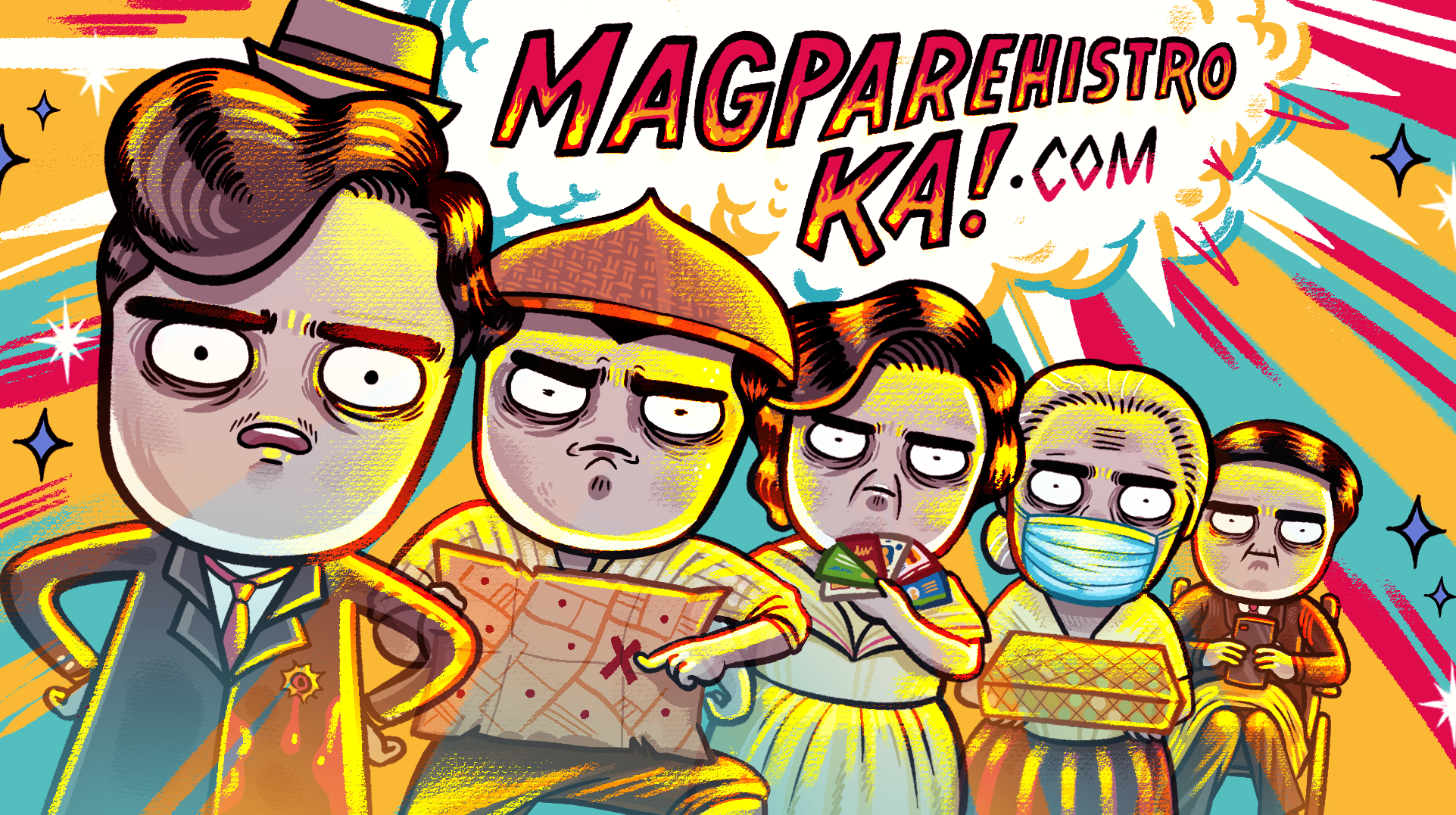 The #MagpaRehistroKa website aims to encourage Filipino citizens to register for the upcoming elections. It features the animated characters of heroes Jose Rizal, Melchora Aquino, Aurora Quezon, Andres Bonifacio, and Apolinario Mabini in a witty way to convey an important message online and appeal to young voters who hold the power to determine the country’s future.

To help the Commission on Elections (COMELEC) encourage more voters to register for the 2022 national elections, creative agency MullenLowe TREYNA, in collaboration with Dashboard Philippines, developed the #MagpaRehistroKa website. The site is supported by Google and is hosted on Google Cloud.

The website aims to help Filipinos through the registration process by providing a clear and simple step-by-step guide. Believing in the power of the youth to shape the country’s future, the campaign taps into patriotism by featuring heroic characters interacting with the voter using the younger generation’s humor and language.

“Participating in the election process means more than putting people in office–it’s about shaping governance, holding power accountable, and impacting lives,” said COMELEC Spokesperson Dir. James Jimenez. “Through this campaign, we want to motivate more Filipinos to register so they can exercise their right to vote in the upcoming elections.”

The #MagpaRehistroKa website was developed by creative agency MullenLowe TREYNA, which also wrote the storyline.

“We opted to make the storyline lighthearted but the message remains as important: every eligible Filipino needs to register and vote in the upcoming elections. Using visuals and expressions relatable to the whole new generation of eligible voters also played a vital role in the creative process, ” said Abi Aquino, Chief Creative Officer, MullenLowe TREYNA. “Though lighthearted in manner, we hope that emphasizing on the sacrifice of our heroes fortifies the importance of participating in the election process.”

Upon arrival at the site, visitors are greeted by Jose Rizal and other Filipino heroes including Melchora Aquino, Aurora Quezon, Andres Bonifacio, and Apolinario Mabini who guide them through the step-by-step process of registration. The storyline is accompanied by historical facts and references to remind people why it’s incredibly important for them to participate in the elections.

Dashboard Philippines helped enable the website which is hosted on Google Cloud. It also uses Google Maps allowing people to easily locate the Office of the Election Officer or satellite registration sites nearby.

“Practicing the right to vote is critical, which is why it is equally important to give people access to relevant information. We are proud to be part of this campaign and we hope this website will be used by more Filipinos,” said Justin Yang, volunteer and software engineer for Dashboard Philippines.

The website reminds people to follow health and safety measures during the registration process, and conveniently links viewers to the official COMELEC registration site iRehistro.com.

“Supporting the #MagpaRehistroKa site is aligned with Google’s mission to be helpful, and organize important information and make it accessible to people. We hope that this initiative will make it easier for Filipinos to register and help the COMELEC achieve its goal. If we want a progressive future, we need to make our votes count,” said Yves Gonzalez, Head of Government Affairs and Public Policy, Google Philippines.

Voter registration period ends on September 30, 2021. If you are an eligible voter, visit the #MagpaRehistroKa website at https://magparehistroka.com/ to learn more.

The Bigger and Fudgier the better with Brownies Unlimited!