NBCUniversal International Networks & Direct-to-Consumer (NBCUIN & DTC) today announced the launch of DreamWorks – the 24-hour channel dedicated to kids and family entertainment – on SKYcable, the Pay TV service offering the widest selection of channels from any cable provider in the Philippines. Available from November 15, the channel will be offered in English and Tagalog language options as part of multiple SKYcable packs*. 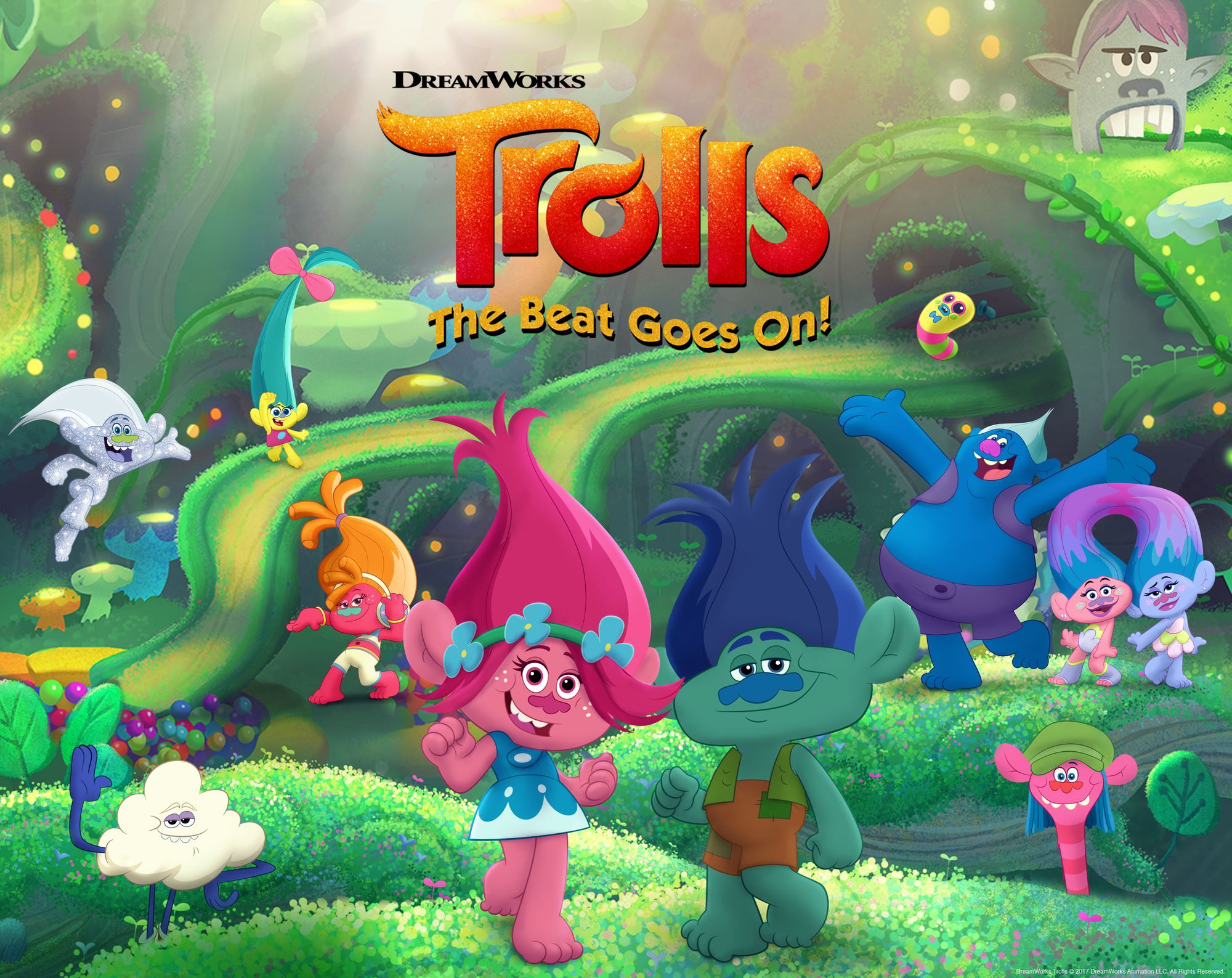 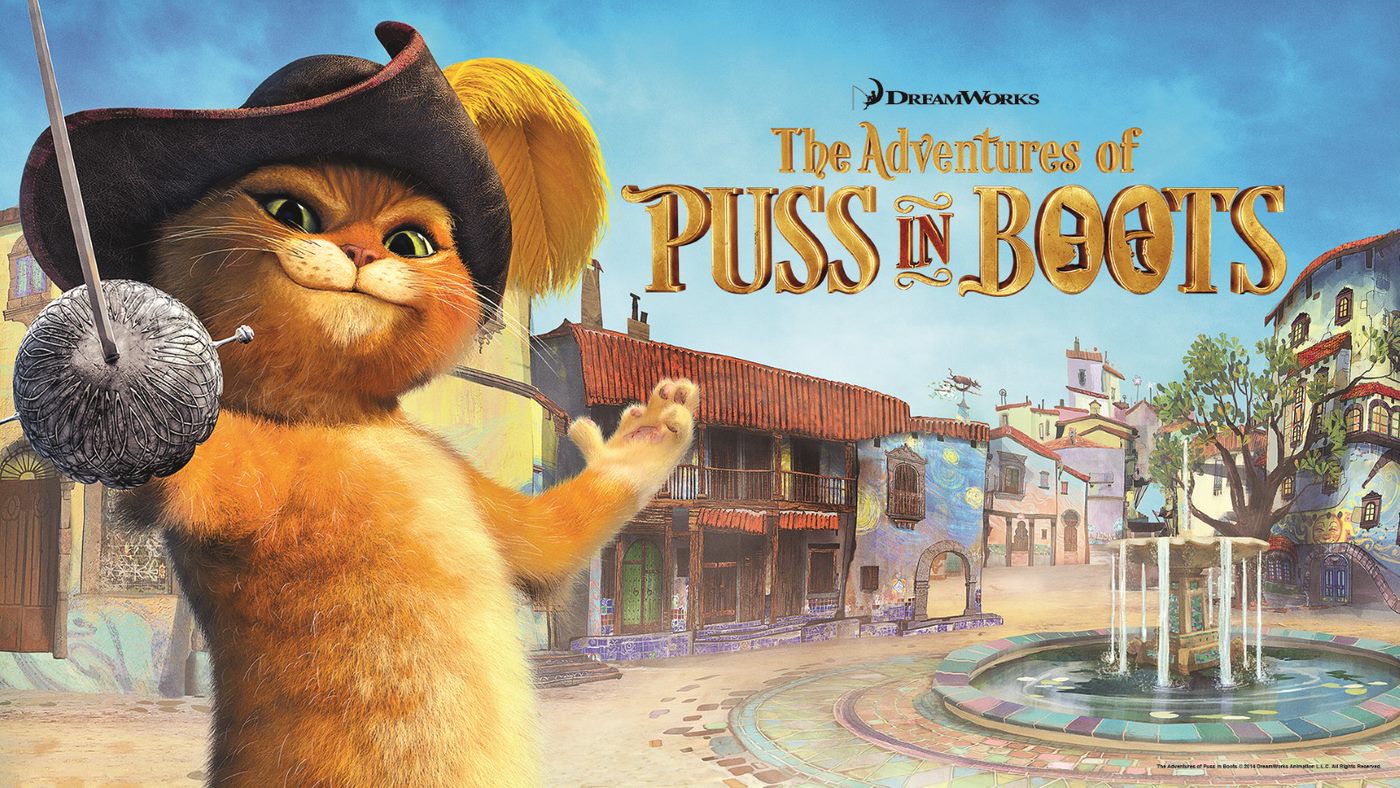 “We are pleased to be working with our partners at SKYcable to bring DreamWorks’ animated series and its beloved characters to even more households across the Philippines,” said Christine Fellowes, Managing Director, NBCUniversal International Networks & DTC, Asia Pacific. “DreamWorks’ captivating content slate will keep SKYcable customers tuned in to premium studio content featuring some of the best animation currently in the market.”

“From us here at SKYcable, we welcome this new partnership with DreamWorks in our aim to give access to entertainment options of all genres on cable TV, especially during these unprecedented times. Not only that, but more kids can continue to unleash their imaginative minds by watching its fun, animated shows, from “Kung Fu Panda: The Paws of Destiny” to “Trolls: The Beat Goes On,” leaving a memorable impact on their childhood,” commented James A. Dumlao, SKY’s Head for Programming and Airtime Business. 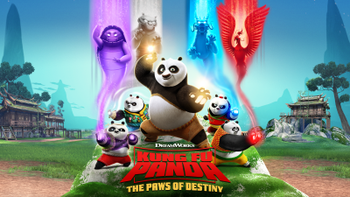 To celebrate the launch of DreamWorks on SKYcable, the Pay TV service is offering a 30-day free preview trial of DreamWorks to all eligible SKYcable customers from November 15 to December 14, 2021.

A first-time contender at the Marketing Excellence Awards, LeapOut made its mark, winning not just one or two but three awards.

Have an excellent holiday season with promos by Taiwan Excellence products

JOIN US in the 1st ever gathering of Homecooks in the Philippines! ENTRANCE IS FREE!

Level up your lifestyle with Cetaphil

Give the gift of comfort and convenience with concepstore

SEABCS 2022 Proves There is Power in Togetherness