Pack an orange for lunch for a juicy, flavorsome punch by Taste Australia

Pack an orange for lunch for a juicy, flavorsome punch by Taste Australia

What Is The Secret To Influencer Marketing’s Success?

Oranges is one of the sweet simple things in life. Famously known for their health benefits and containing natural fighting properties. It has antioxidants, high in potassium and also Baby friendly Folate.

TASTEAUSTRALIAPH premium citrus is now in the Philippines, its a proudly import from australia wherein they produce naturally and less preservatives. This is enjoyable by the whole family not only for snacks itself but also can be added to recipes , cocktails drinks and even water with orange detoxification. Famously known for their health benefits and containing natural fighting properties. 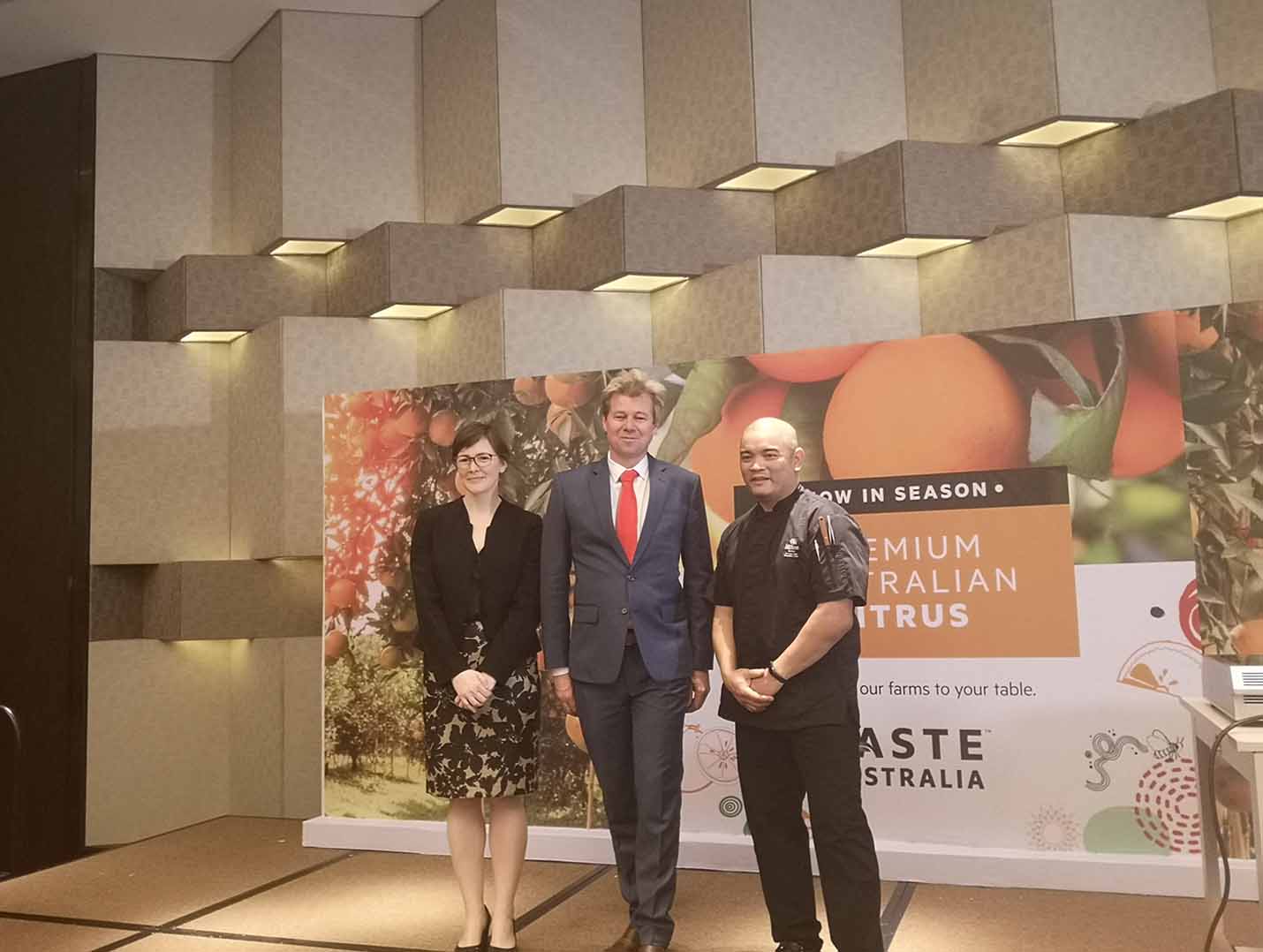 The Philippines is one of Australians top ten export markets for navel oranges, with over 5, 000 tones exported every year. This is the second year of the taste Australia campaign running in the Philippines. David Daniel’s, Market Access Manager at citrus Australia, says ” Australian oranges are lovingly and carefully grown and we are proud to share Australia’s best produce with Filipinos.

TASTEAUSTRALIAPH only have citrus season for four months of the year. That would be around June until October so pick up somesweet orange goodness at Rustans and Shopwise supermarket. 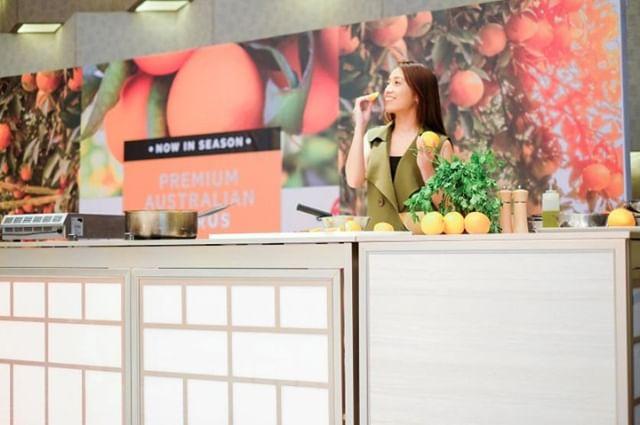 Biolane’s 50 years of expertise and moments shared with families

Shopee announces biggest brands sale of the year with the 10.10 Brands Festival