Elisse Joson and Mccoy de Leon, or “McLisse”, were first discovered through the popular reality television show Pinoy Big Brother Lucky Season 7 back in 2016. Both contestants were very expressive of their feelings, especially Mccoy. And fans were also quick to notice that they have an undeniable connection and chemistry. As years went by, the two showbiz newbies went from close friends to being first-time parents to 10-month-old daughter Felize McKenzie.

Many fans follow the two PBB alums on their social media platforms, and they were left shocked and wondering what happened to the two especially just after Elisse’s birthday surprise party for Mccoy and Felize’s baptism. In the afternoon of March 04, 2022, Elisse published a cryptic post. 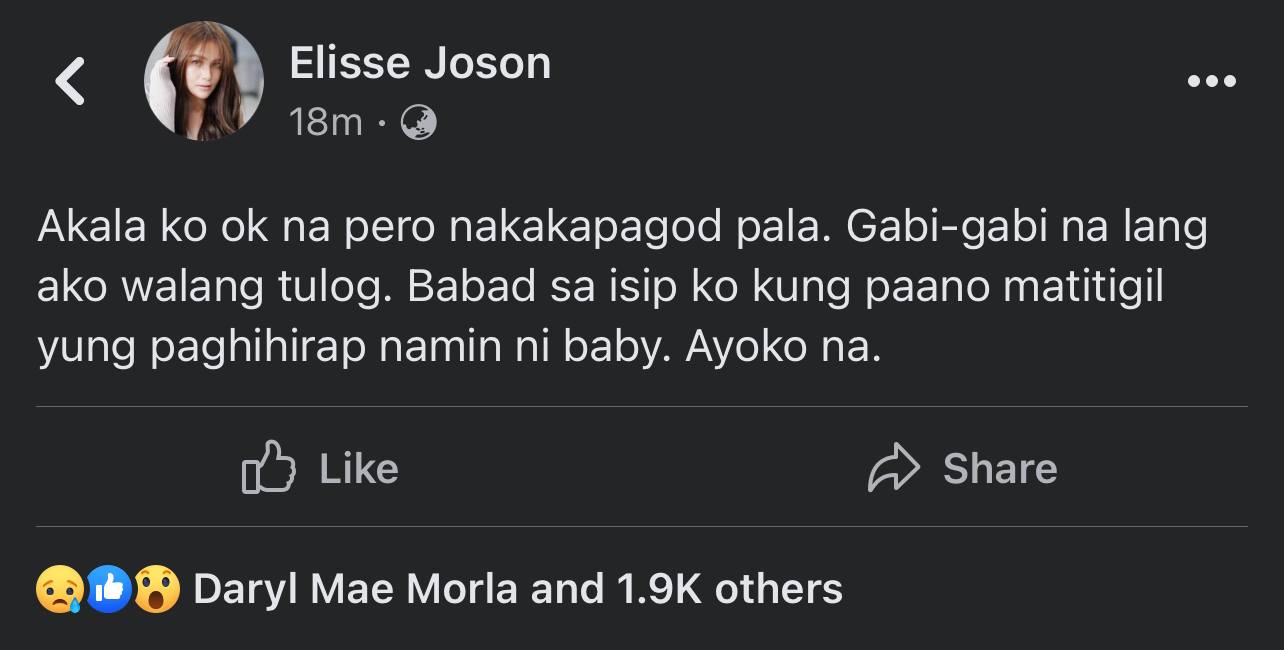 This post did not sit well with fans of the couple. They shared theories on what could be the source of this tension. Some say there could be issues within their families, financial problems, and many more.

Later that day, Mccoy also took a jab at the issue and posted what he was feeling. 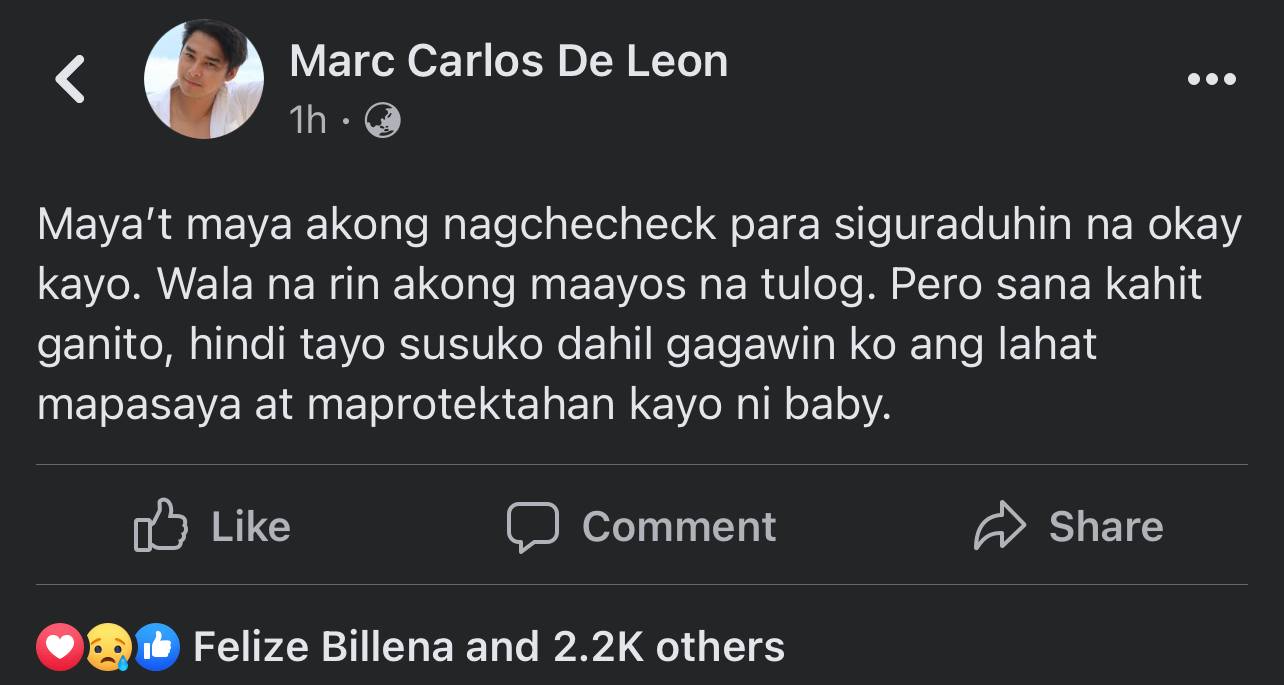 Mccoy expressed how he also feels weighed down by the situation, “Nahihirapan na din ako.” Regardless of how hard things are right now, the young father is not giving up on his partner and daughter saying he will find a way to give them protection, “At sana kahit ganito, hindi tayo bumitaw dahil gagawin ko ang lahat mapasaya at maprotektahan lang kayo.”

We have reached out to both camps about this issue, and they are still yet to respond.

MAKUKU baby diapers are now in the Philippines!

Master every travel scenario with the new Xiaomi 12 Series, a device built to deliver clear, crisp photographs in any situation.