PHILIPPINES, April 2021 – Are you craving for a different kind of experience? Have no fear, Bigo Live is here! With over 400 million users in more than 150 countries around the globe, Bigo Live is the most accessible and diverse livestreaming app to date.

Bigo Live even makes it more exciting for Filipino users, as it allows fans to connect in real time with  their favorite local celebrities and influencers with interactive livestreams available every day at any time! Catch the best-loved Bigo livestreamers like ASAP Celebrity DJ and ABS-CBN Sports Anchor Jimmy Parcon, Hashtag’s Wilbert Ross, and Abbie Tolentino from 5PM onwards exclusively on Bigo Live.

Check out this month’s lineup: 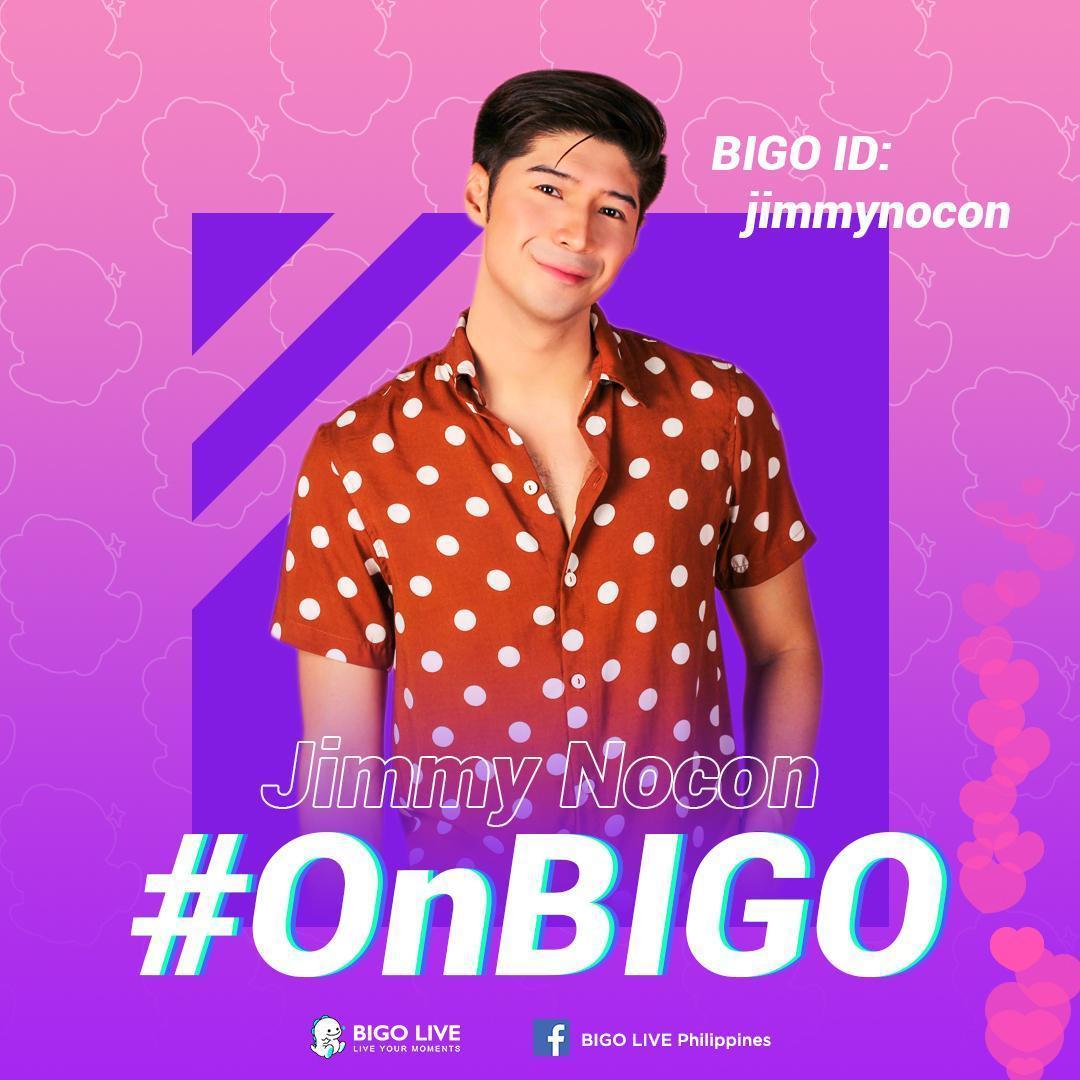 – Catch him live on Bigo via BIGO ID: jimmynocon, frequently every 5PM 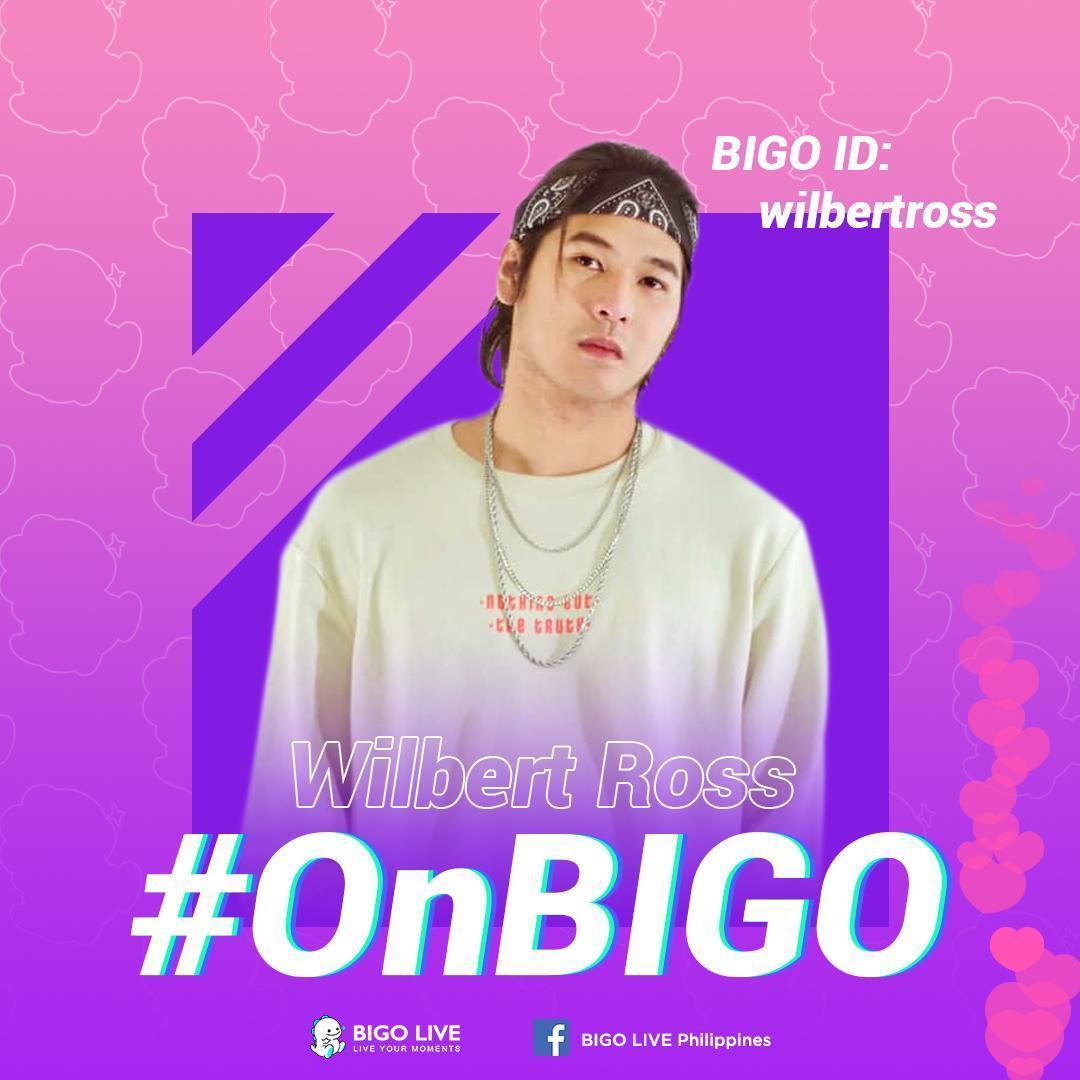 – Catch him live on Bigo via BIGO ID: wilbertross 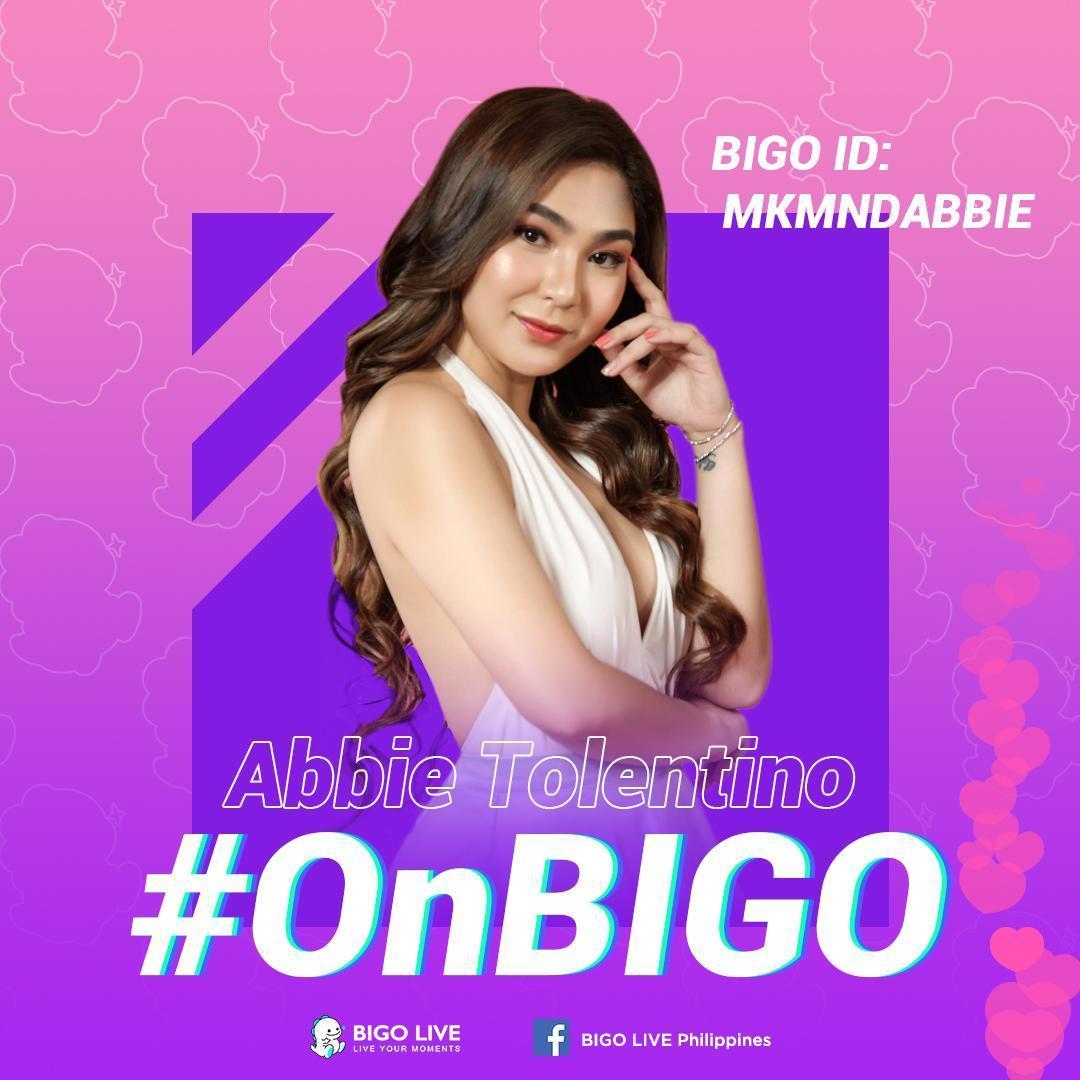 – Catch her live on Bigo via BIGO ID: MKMNDABBIE, every Monday, Wednesday and Friday / 5PM-6PM 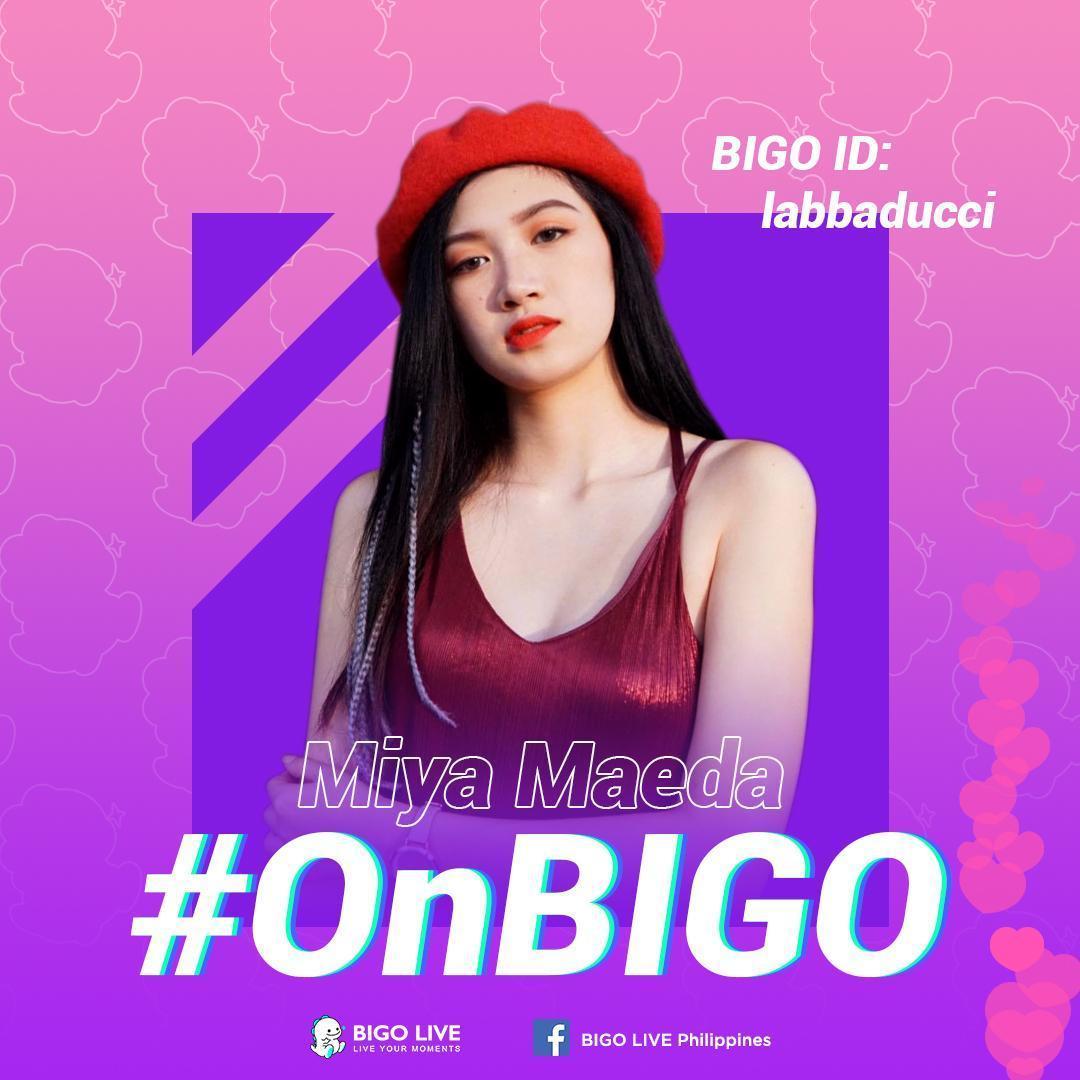 – Known as Labbaducci on Social Media

– Catch her live on Bigo via BIGO ID: labbaducci 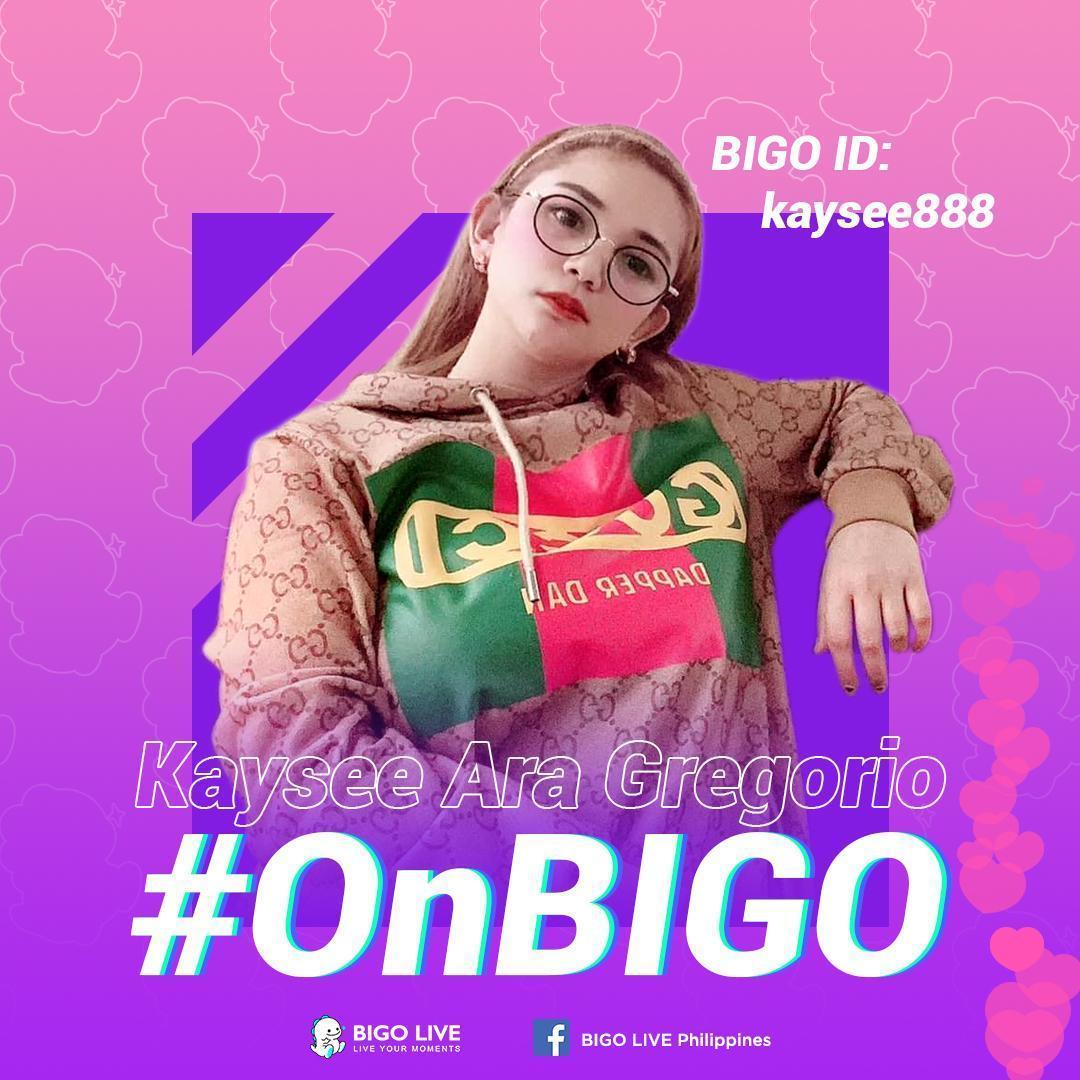 – Catch her live on Bigo via BIGO ID: kaysee888

What else can Filipinos expect in the next few months? Aside from collaborations with top celebrities, Bigo Live is further tapping into pan-entertainment fields to provide more engaging and interactive offerings for Filipino users to enjoy.

Bored on a weekday night? You can join Bigo Livehouse events! Tune in via the Bigo Live app to watch or participate in Golden Mic, Dancing Livehouse and Comedy Show Livehouse broadcasts that feature different topics and themes every night. You can also join their Top broadcasters’ PK (Player-Knockout) events.

Cheer on your favorite streamers in Bigo’s Gamer Challenge where you can view exciting score ranking challenges, including the most popular nation-wide MOBA game “Mobile Legends”, FPS games “Call of Duty: Mobile”, “PUBG mobile”, “Rules of Survival”, “Valorant”, strategy games like “Among Us” and “Genshin Impact”, and even relaxing casual games by “Roblox”.

Founded in March 2016 by Singapore–headquartered company BIGO Technology, Bigo Live has turned into the go-to platform for livestreamers of diverse interests. From gaming streams, to karaoke nights, and even online workout-with-me streams, there’s always something for everyone. Build friendships with like-minded people around the world by doing what you love together.

There’s everything for everybody! Whether you’re interested in watching livestreams or you want to pursue becoming a livestreamer yourself, Bigo Live is the perfect platform to connect with fellow streamers who share the same passion as you.

What are you waiting for? Download the Bigo Live app at https://bit.ly/3t9NH6C and start streaming to a global audience today!